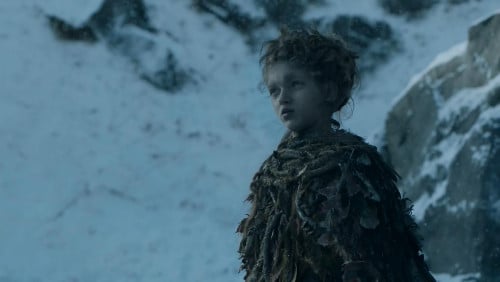 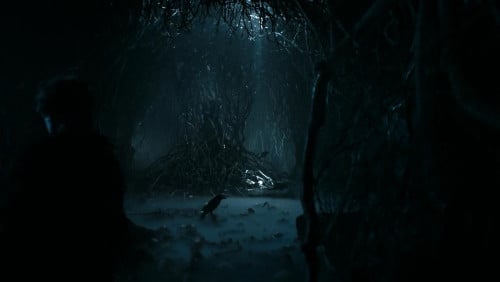 read on >>
Posted at 17:54 CET by Elio
Comments: | PermaLink
A Forum of Ice and Fire
The Citadel
Blood of Dragons