House of the Dragon

As they say, the best laid plans of mice and men… but at last we finished our promised season 1 overview/discussion of House of the Dragon, which you can see here:

We’ve some other odds and ends to discuss, such as an extra video we did discussing the finale after Elio’s return from Spain, and a podcast Elio recorded for the Boiled Leather Audio Hour podcast, details about which you can find below! 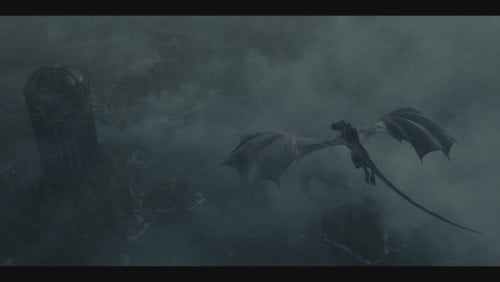 The final episode of the first season of House of the Dragon is done, and we’re (actually, just Linda initially, but we’ll have more videos in the days to come) back with some thoughts, background, commentary on changes, and more in our latest video at the Westeros.org Youtube channel:

And that concludes the first season of House of the Dragon! The Dance has truly begun. 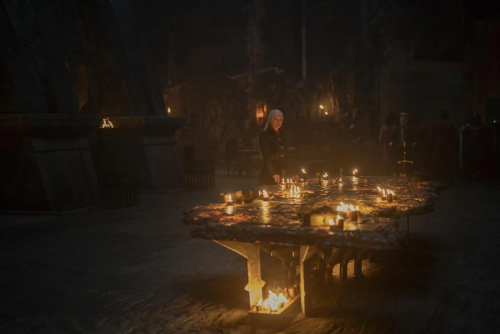 Rhaenyra by the Painted Table, lit by fire from below.

The penultimate episode of the first season of House of the Dragon is done, and we’re back with some thoughts, background, commentary on changes, and more in our latest video at the Westeros.org Youtube channel:

Next up will be “The Black Queen” to conclude the first season of House of the Dragon. 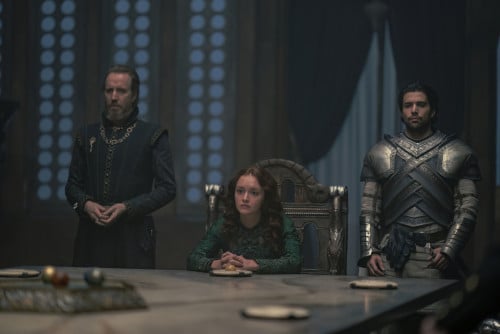 The Green Council, as Otto and Alicent Hightower inform the councillors of the king’s death while Ser Criston Cole watches.

We’re in the home stretch now, with just two episodes to go. Next up will be “The Green Council”, followed up by “The Black Queen” to conclude the first season of House of the Dragon. 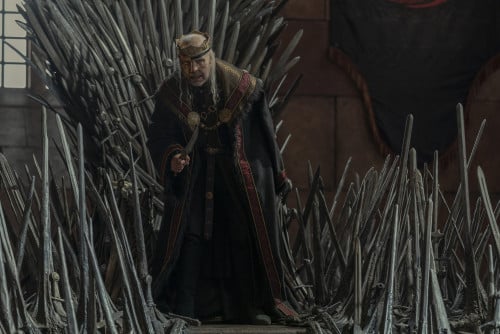 King Viserys on the Iron Throne.

Posted at 23:13 CET by Elio
Comments: | PermaLink
October 07, 2022
The Catspaw Dagger at the Game of Thrones Studio Tour 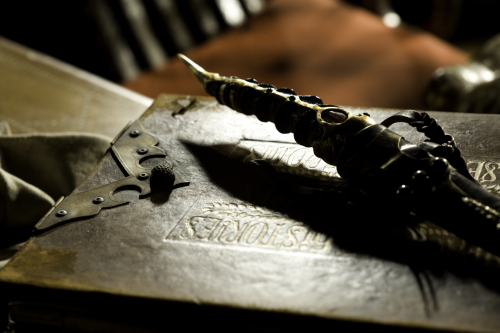 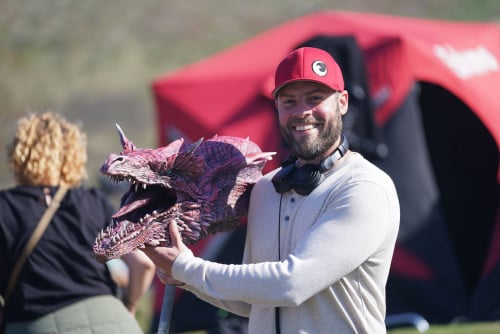 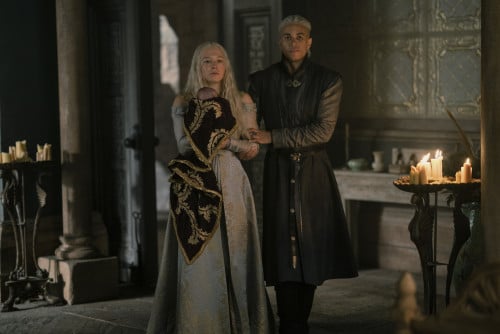 Posted at 23:05 CET by Elio
Comments: | PermaLink
September 07, 2022
Trying Out the House of the Dragon Beers from Mikkeller 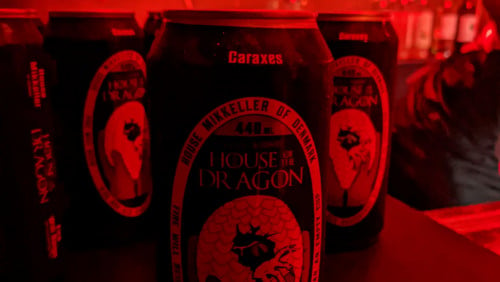 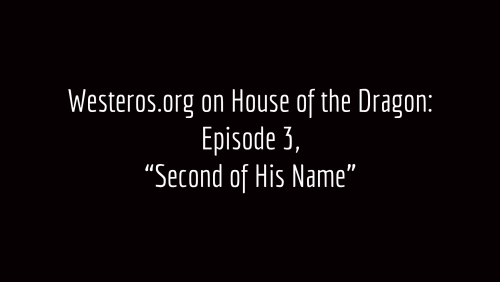 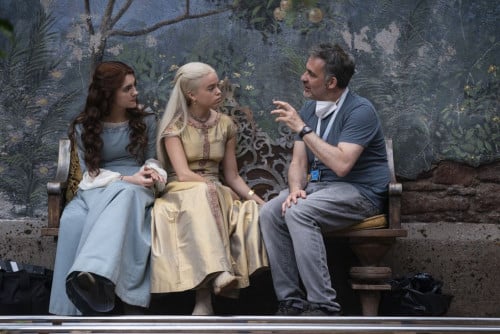