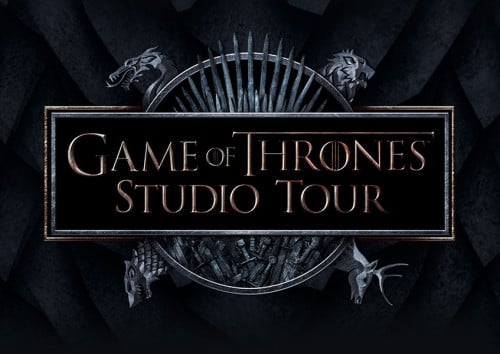 The Glass of Thrones campaign website has launched, and it’s quite an impressive thing featuring 3D renderings of the stained glass monuments inspired by the houses of Game of Thrones. It’s a nice way to experience them virtually, but it sure seems like nothing beats actually seeing them in person. 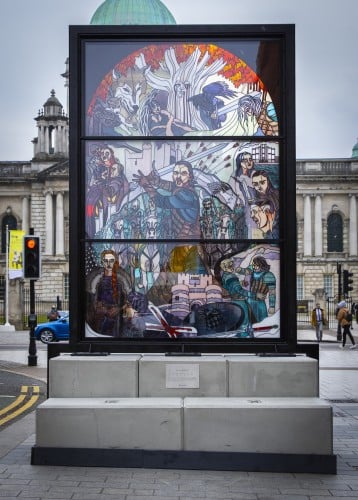 The first monument, dedicated to House Stark, is placed outside of Belfast’s City Hall.

With the final season of Game of Thrones just around the corner, Tourism Ireland is again teasing what has become a yearly tradition as they invite fans the world over to think of Northern Ireland as the “Game of Thrones Territory”. Carved doors scattered among historic pubs, limited edition stamps, an enormous pictorial tapestry—each of them has been a spectacular way to promote tourism for those who are interested in visting the land where the series has been based from the very start. This new campaign seems to be no less interesting, as this teaser video suggests:

The video may seem a bit mysterious to start with, but we think by the end what they’re hinting at is clear as glass.

read on >>
Posted at 20:39 CET by Elio
Comments: | PermaLink
A Forum of Ice and Fire
The Citadel
Blood of Dragons