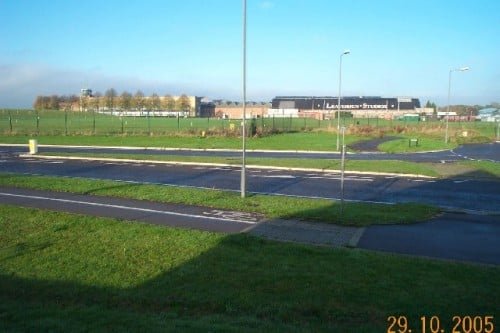 read on >>
Posted at 15:57 CET by Elio
Comments: | PermaLink
HBO Reveals First Actor Cast in House of the Dragon