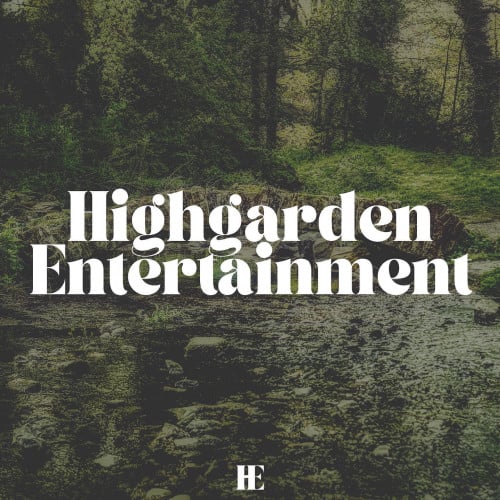 With all the attention on Game of Thrones, it seems this great talk at the Jean Cocteau Cinema between George R.R. Martin and noted literary novelist (and now fantasist, with his Black Leopard, Red Wolf) Marlon James, moderated by Dr. Andrea L. Mays, slipped under the radar. While we’ve added it to the So Spake Martin collection, it’s worth having a post of its own so we’ve embedded it below.

Posted at 21:37 CET by Elio
Comments: | PermaLink
A Forum of Ice and Fire
The Citadel
Blood of Dragons