The recent announcement that long-time HBO head Richard Plepler was leaving the company following word that the recent merger of AT&T and Time Warner meant some significant reorganization caused something of a stir. The rumors that Bob Greenblatt, formerly head of NBC, would come over to take over have panned out,  with HBO and Turner now being folded into a new entity, WarnerMedia. 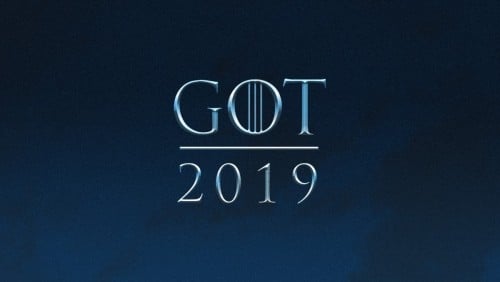 This has led to fans of Game of Thrones and HBO in general wondering what the future holds. Greenblatt has provided some interviews, and one in particular to The Wrap touches directly on the topic of the potential of a Game of Thrones franchise. The headline that goes with this might seem alarming—“New HBO Boss Bob Greenblatt Doesn’t Know if Doing 2 ‘Game of Thrones’ Spinoffs Is Feasible â`“ Let Alone One”—but reading the actual quotes suggest that it’s overstating Greenblatt’s remarks.

read on >>
Posted at 20:33 CET by Elio
Comments: | PermaLink
A Forum of Ice and Fire
From the Store
Missing the partner_tag.
more items >>
Westeros
The Citadel
Blood of Dragons