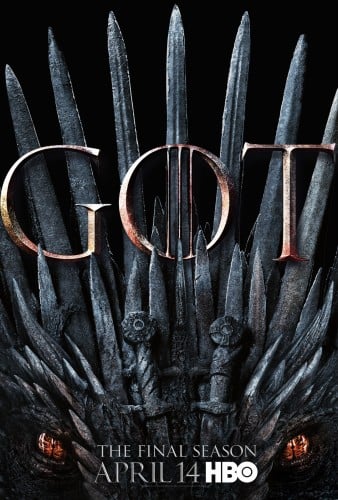 The film will also be available on HBO NOW, HBO GO, HBO On Demand and partners’ streaming platforms.

Made with unprecedented access, GAME OF THRONES: THE LAST WATCH is an up-close and personal report from the trenches of production, following the crew and the cast as they contend with extreme weather, punishing deadlines and an ever-excited fandom hungry for spoilers.

Much more than a “making of” documentary, this is a funny, heartbreaking story, told with wit and intimacy, about the bittersweet pleasures of what it means to create a world â`“ and then have to say goodbye to it.

Jeanie Finlay’s previous credits include the documentaries “Seahorse,” “Orion: The Man Who Would Be King,” “Pantomime,” “The Great Hip Hop Hoax,” “Sound It Out” and “Goth Cruise.” GAME OF THRONES: THE LAST WATCH is her eighth feature film.